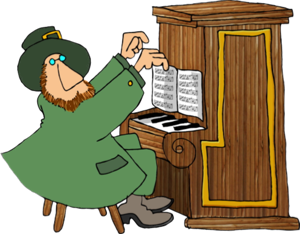 In 2012 we were host to those travelling from as far as counties Louth, Meath, Westmeath, Kildare, Wicklow, Kilkenny, Roscommon, Sligo and Armagh as well as the greater Dublin area itself. Based on the very positive feedback we received in previous years (and last year being our first National Festival), we are expecting an even greater number of entries this time! We are also planning some fabulous recitals throughout the Festival, details to follow.

Please spread the word & pass on the enclosed Information Brochures & application forms to your teachers & students, our Festival being an ideal platform for pianists for all ages and levels. The closing date for entries has been extended until Friday 25th January 2013.

How to get to Pianos Plus

Pianos Plus is located at Centre Point Business Park

Please click on view larger map to get detailed directions from your location. Alternatively if you have SatNav you can enter the following GPS Coordinates. 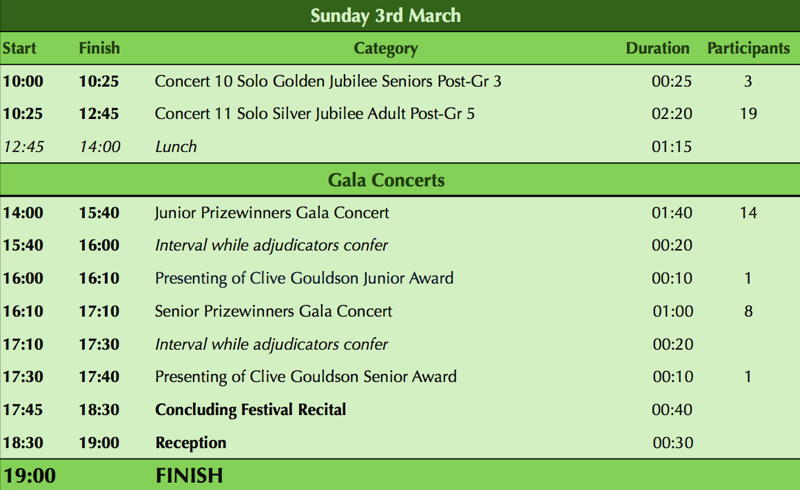 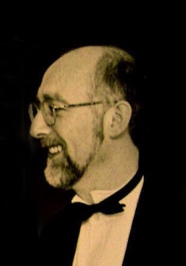 Pádhraic Ó Cuinneagáin was educated at the RIAM, St. Finian’s College, Mullingar, UCD and NUI Maynooth. He studied piano with Dr. Mabel Swainson and Louis Kentner (London), was a finalist in RTE’s ‘Young Musician of the Year’ competition, and winner of the Players-Wills Bursary. He has performed with distinguished Irish and international instrumentalists and singers.
He lectures in piano/academic studies at DIT Conservatory of Music and Drama and is Programme Chair for the MMus (Performance) programme. He has premièred contemporary works of many composers and performed with the contemporary ensemble Concorde. Recordings include violin/piano sonatas of Tom Cullivan with Italian violinist Carmelo Andriani, and songs of Tchaikovsky, Borodin and Mussorgsky with bass-baritone Conor Biggs.
Pádhraic is an experienced assessor and examiner for DESC, NCEA and HETAC. He is a member of NCCA, EPTA Ireland, SMI, and is a Director and Vice-Chairman of Feis Ceoil.

Mary Lennon is a Senior Lecturer in Music at DIT Conservatory of Music and Drama where she teaches Piano and Music Education. A graduate of University College Dublin, Trinity College Dublin and the University of London Institute of Education, Mary studied piano with Frank Heneghan (College of Music, Dublin) and Christopher Elton (London). In addition to her successful teaching career, Mary has extensive experience in the areas of piano masterclasses, workshops/seminars, examining and adjudicating. She is a founder member of EPTA Ireland and has played an active role in the association both nationally and internationally. Her research interests include piano pedagogy and instrumental/vocal teacher education and she has presented at conferences, lectured and published on these subjects in Ireland and abroad. She has been involved in the AEC (European Association of Conservatoires) Erasmus funded Polifonia projects and was a founder member of the ISME (International Society for Music Education) Forum for Instrumental and Vocal Teaching.
2012 Adjudicator: Pádhraic Ó Cuinneagáin
2011 Adjudicator: Prof Ray Keary RIAM
2010 Adjudicator: Lance Coburn RIAM

Our website uses cookies to distinguish you from other users of our website. This helps us to provide you with a good experience when you browse our website and also helps us to improve our site.